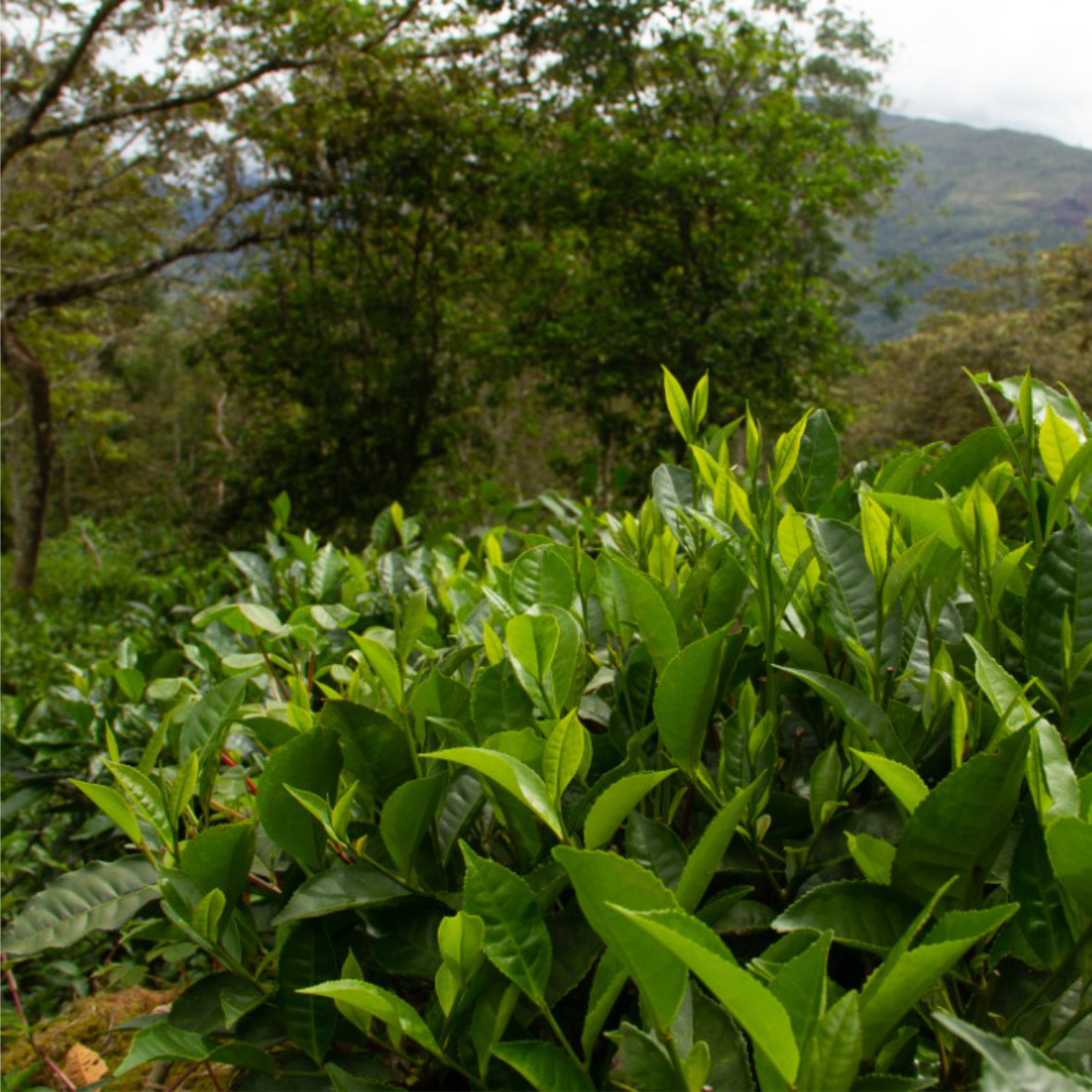 Peru is Experiencing Gradual but Steady Growth in Tea 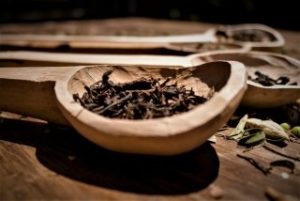 Mindful of the high cost of coffee, cocoa, and cane liquor, in 1895, Benjamin De La Torre, the senator from Cusco, proposed that farmers grow tea locally.

Cusco (often spelled Cuzco) was once the capital of the Inca Empire, the city of 480,000 sits  11,150 feet (3,399 meters) above sea level. The La Convención Valley seemed well-suited to farming, and in 1913 Peruvian consul Francisco Loaysa agreed to import 120 pounds of seeds from Yokohama, Japan. The tea arrived on the steamboat Anyo Maru later that year. De La Torre planted the seeds on his farm near Huyro, today a city of 5,000.

The tea thrived. As the farms expanded, experts from Ceylon (Sri Lanka) introduced assamica plants, adding to the now mature sinensis plants that had arrived from Japan the previous decade. Cultivation in Cusco, and later Huánuco, increased to 16,000 plants of selected varieties, and by 1941 there were some 800,000 plants (approximately 10,000 per hectare). Production was sufficient to build the country’s first factory to produce black tea. Growers constructed another factory soon after in Huyro. 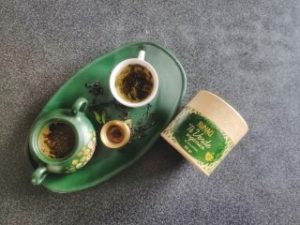 Tea drinking remained popular locally, but due to social and political problems and the economic crisis, commercial production began a seemingly endless decline, compounded by bad administrative management and the arrival of less expensive Argentine tea. As production declined, consumption grew, leading to an increase in the importation of tea after 1995. By 2016 consumption per capita had increased to 35.8 cups of tea. Imports grew to 2,316 metric tons that year, but foreign imports reduced demand for locally grown tea.

Arafat Espinoza Ortiz is one of a group of young tea producers reactivating the tea industry. Ortiz operates RUNAQ, a tea farm, and Té del Cusco, a tea brand of superior quality. “I started working with tea from 2013, but with very little knowledge and with very low quality, we had to reverse it, and in that sense I could tell you that we practically started in 2017 with the quality we wanted,” says Ortiz.

RUNAQ is located in North Cusco, in the district of Huayopata. The tea is harvested from old plantations grown from seed 60 years ago. The tea is grown at approximately 4,200 feet (1,300 meters) above sea level amid diverse flora and fauna. RUNAQ, a word in the Quechua language that means “of the people,” cultivates about 20 acres (7 ha) and intends to plant five more hectares by the end of this year. Ortiz produces mainly black and green tea and hopes to add white tea eventually, and also an infusion made with tea flowers. The green and black blends display spicy characteristics. Domestic consumption is low compared to Chile or Argentina, but Ortiz sees an opportunity for Peruvians seeking specialty teas.

Retailer Luciane Delpino agrees. Her Quinta Esencia brand and tea shop, launched in 2008, serves consumers seeking a more premium experience. “A segment that has emerged is that of fruit infusions. These, and the “blended” teas, are the favorites of most of my clients. I certainly notice it in my sales, despite my efforts to promote pure teas from different origins,” she said.

Herbal and fruit teas enjoy greater interest among Peruvians seeking native products. There is greater knowledge about the healing properties and the nutritional contribution of these types of products, explains Luciane. “Empirically, based on my observation, I can tell you that Peruvians have always had a preference for black tea. Green tea entered the market very timidly, linked to that modern image of “healthy” and, due to the meager quality of its offer, with the reputation of “bitter,” almost medicinal. “

Chayikava Tienda de Té owner Thomás Johansson produces natural blends, infusion mixtures made with tea, herbs, fruits, spices, berries, and vegetables.  Johansson points out that “the Peruvian consumer associates tea with a flat, unflavored drink, of filters, and cheap. Regarding infusions, he looks for products with many ingredients, lots of flavors and emphasizes that “the objective of Chayikava, since we started in 2011, is to change this situation, introduce a culture of tea, create a clientele that appreciates and seeks high-quality tea, and we persistently pursue this goal, but it is an extremely difficult road.”

Meanwhile, consumption of long-favored coffee, when measured per capita per year, is approaching coffee. In 2013 tea consumption rose to 6 liters while that of coffee was 6.9 liters, according to Euromonitor, which projects continued growth in the tea market. In 2021, Peru is expected to produce 2,710.8 tons of tea worth $138.2 million. Five years ago, Peruvian tea production amounted to 2,316.1 tons, representing an increase of 16.2% compared to the 1,992.6 tons produced in 2011. (Agraria.pe)

2 thoughts on “Tea in Peru”