Skip to content
Home
Get The App
My Account
Subscribe
Advertise
Contact
"Tea is the way I live my life," says tea taster Andrew McNeill, at Seven Cups Fine Chinese Tea in Tucson, Ariz. "Tea is something you do carefully, attentive to taste in the way that tea demands." McNeill says that "tea shapes the way I take in other experiences. It happens unwittingly, a process of premeditation that people talk about -- not ritual meditation -- at least

Send a Tea Tasting - perfect to give or receive!

by Tea Tasting in a Box - 2 weeks ago 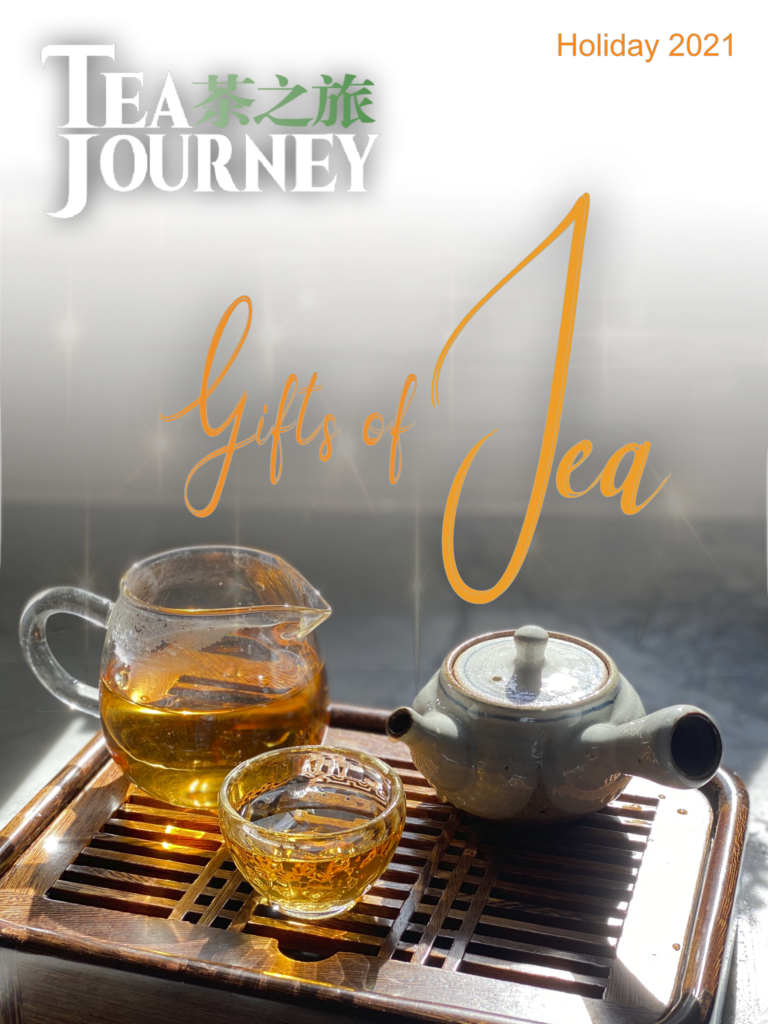 Send a Tea Tasting - perfect to give or receive!

by Tea Tasting in a Box - 2 weeks ago

by Picker's Pocket - 4 weeks ago