Can you lower your risk of diabetes by drinking tea? Lots of research has been conducted but the results are still cloudy.

It’s an important question because the World Health Organization has reported that the number of people worldwide with diabetes has risen dramatically – from 108 million in 1980 to 422 million in 2014. China has the world’s largest diabetes epidemic, according to the International Diabetes Federation (IDF).

The consequences can be dire; if you have diabetes, you’re at risk for many serious health problems. In almost all high-income countries, diabetes is a leading cause of cardiovascular disease, blindness, kidney failure, and lower limb amputation.

A major study conducted several years ago found that drinking tea can lower the risk for developing Type 2 diabetes, the type that results from the body’s ineffective use of insulin, according to the American Diabetes Association. (With Type 1 diabetes the body does not produce insulin.)

The benefits of tea may be due to its influence on the digestion of glucose (blood sugar), the ADA noted, or because of tea’s high polyphenol content. Polyphenols are micronutrients; they’ve shown evidence of helping prevent degenerative diseases, such as cancer and cardiovascular diseases.

“The Tea Consumption and Incidence of Type 2 Diabetes in Europe: The EPIC-InterAct Case-Cohort Study” included data from more than 26,000 adults living in eight European countries. Researchers asked participants, who did not have Type 2 diabetes at the start of the study, about their tea intake over the previous year. Their frequency of tea consumption was categorized as no tea, between 0 and 1 cup, between 1 and 4 cups, or greater than 4 cups of tea per day.

The researchers kept track of who went on to develop Type 2 diabetes. People who drank the most tea had a 16% lower risk for developing Type 2 diabetes than non-tea drinkers.

But, “this type of study can’t really determine whether tea itself lowers the risk for Type 2 diabetes, it can only establish an association,” according to the ADA. “Tea consumption was associated with a healthier lifestyle, and while the researchers tried to disentangle the impact of a healthy lifestyle from that of tea consumption in their calculations, it is possible that living well and not tea itself lowers the risk of diabetes.”

Also, the researchers didn’t assess what types of tea the participants consumed, so it isn’t possible to determine if the benefits only come from certain types of tea.

Dr. Suzanne Steinbaum, a cardiologist and director of women’s heart health at Lenox Hill Hospital in New York, is convinced that green tea in particular is a potent weapon in the fight against diabetes.

“We know people with diabetes have problems metabolizing sugar,” Steinbaum told Everyday Health. “Insulin comes along to decrease sugar, but with Type 2 diabetes, the body isn’t so sensitive to insulin, so blood sugar levels go up. Through a complex biochemical reaction, tea – especially green tea – helps sensitize cells so they are better able to metabolize sugar. Green tea is good for people with diabetes because it helps the metabolic system function better.”

Steinbaum said all teas have benefits that offer some aid in the fight against diabetes, but she called green tea the clear winner.

“When you drink green tea for diabetes, you will get a higher level of polyphenols than you would get in black,” she said in the interview for the Everyday Health website.

Some studies have focused specifically on green tea. One published in the Annals of Internal Medicine found that participants who drank at least 6 cups of green tea per day had a 33% lower risk for Type 2 diabetes than participants who drank 1 cup or less per week. Drinking at least 3 cups of coffee a day had a similar effect, but drinking black or wulong tea didn’t decrease diabetes risk.

Research published in the International Journal of Research in Medical Sciences in 2013 found that drinking four cups of green tea per day caused a significant decrease in body weight body mass index, waist circumference, and systolic blood pressure, pressure in the arteries during contraction of the heart muscle. 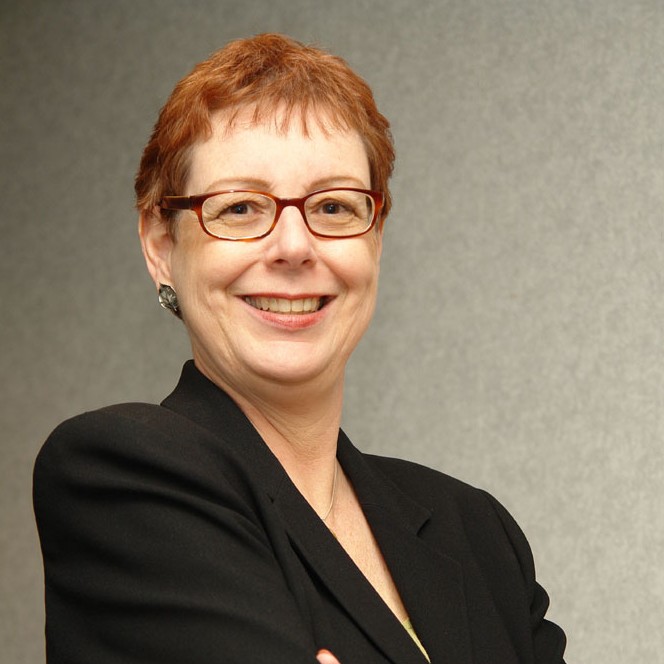