Skip to content
Home
Get The App
My Account
Subscribe
Advertise
Contact
Tea Journey last spoke with luxury Franco-Sino skincare line Cha Ling’s Director of Development Elodie Sebag two years ago about the then-new line’s focus on puer tea as its key ingredient. Here is an in-depth update about the line’s new developments. Tea Journey: What has been the response to the line since it launched? Any plans to expand outlets/distribution? Elodie Sebag: Response to the line has been very good, particularly in China and Hong Kong, where we decided to focus the fir

...and get 2 Free premium articles each month.
How? Simply sign up here (no credit card required). 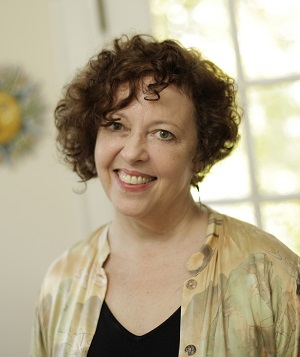