Skip to content
Home
Get The App
My Account
Subscribe
Advertise
Contact
Hawaii’s isolated archipelago straddles the Tropic of Cancer. The Islands’ tropical/sub-tropical location, favorable maritime weather systems and rich volcanic soils are hard to argue with when it comes down to growing tea. Studying the Islands one soon realizes how difficult it is to generalize about the Hawaiian terroir. In fact it is hard to imagine such a small region that contains s

...and get 2 Free premium articles each month.
How? Simply sign up here (no credit card required). 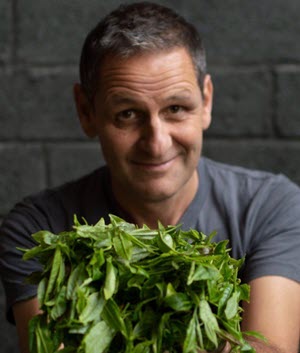 Kevin has been a tea taster-buyer for almost 30 years. With his partners in Montreal, he imports, retails and wholesales, specializing in whole-leaf, single-lot premium teas. Over the years he has advised as taster-consultant on many new tea projects. In recent years he also became a producer, founding the very innovative Tea Studio factory in the Nilgiri Hills with Indian partners.