Each spring, the entire world celebrates the role of mothers with grateful appreciation. The holiday is recognized from March through May.

In early March, Russia, Vietnam, and Afghanistan commemorate mothers on International Women’s Day (March 8). The United Kingdom, Ireland, and Nigeria recognize mothers on Mothering Sunday, celebrated on the fourth Sunday of Lent. In 2022 the date is March 27.

Greeks and Romans held festivals in honor of the mother goddesses Rhea and Cybele. The practice of families traveling to their ancestral home in Spring dates to antiquity and remains an occasion for festivals and fairs in both Asia and Western countries.

The Christian practice of returning to the “mother” or home parish where one was baptized originated in the 16th century. The event in those times was secular, more subdued, and falling out of fashion until 1910 when Constance Smith organized a day of recognition celebrated by England’s Anglican Churches. By the 1930s, new rituals and the American-inspired sending greeting cards marked a revival. Hosting afternoon tea became universally popular, and the name Mother’s Day came into use.

In more than 100 countries, including Australia, Belgium, Denmark, Finland, Italy, Switzerland, Turkey, much of South America, Africa, and the United States, Mother’s Day is celebrated on the second Sunday of May. In 2022 the date is May 12.

In Bolivia, the holiday coincides with the battle of La Coronilla during the 1812 war of independence from Spain when many women were slain. In France and its former colonies, Fête des Mères is celebrated on the last Sunday of May (May 29).

In the United States, Anna Jarvis in 1908 is credited with initiating a memorial in honor of her mother Ann Reeves Jarvis of West Virginia who helped start “Mothers’ Day Work Clubs” to teach local women how to properly care for their children, according to the History Channel. These clubs later became a unifying force in a region of the country still divided over the Civil War. In 1868 Jarvis organized “Mothers’ Friendship Day,” at which mothers gathered with former Union and Confederate soldiers to promote reconciliation.

After Ann Jarvis died in 1905, her daughter, Anna, started a massive letter-writing campaign to newspapers and prominent politicians urging the adoption of a special day honoring motherhood. Anna argued that American holidays were biased toward male achievements. None celebrated the role of women in society.

In Canada, the United States, and much of the British Commonwealth, tea parties hosted by daughters, often with siblings or girlfriends, and their mothers are lovely in spring. Sunny outdoor patios are popular in fair weather. Large hotels seat hundreds of small groups at tables decorated with flowers and tiers of finger foods. Sandwiches, quiches, cakes, and scones are typical in England and France. Pastries, petits fours, fruit, and biscuits are served at less formal seatings, including grandchildren.

The French enjoy family outings, perhaps a picnic or treating mothers to a river cruise or an excursion to the countryside. Mother’s Day originated during the Napoleonic era in 1806 when Napoleon I publicly recognized mothers with the most offspring. Receiving the “la Médaille de la Famille” in the village square was a special honor. Women with eight or more offspring earned a gold medal; those with six or seven children received a silver medal with a bronze awarded to those with at least four children.

After World War I, an event originating in Lyons that recognized widows who lost their husbands spread to other cities. In 1929, France declared the last Sunday of May the day the “French Republic pays official tribute to Mothers.” Two-thirds of French adults present their mothers a gift, often flowers, perfume, jewelry, or cosmetics. Florists there earn 30% of their annual turnover on Mother’s Day. Worldwide more telephone calls are made on Mother’s Day than on any other day of the year. 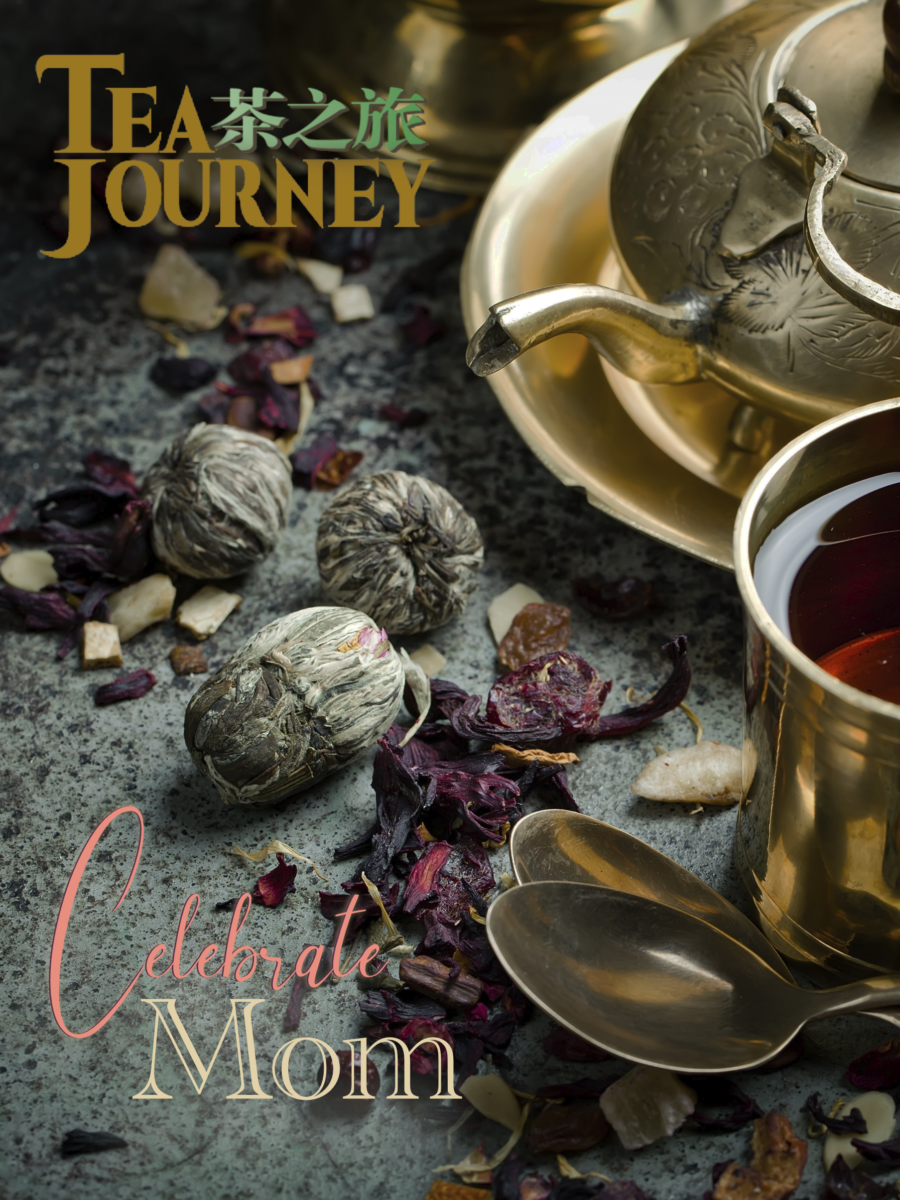